Skip to content
Home News The four children of Alberto de Monaco, together for the first time in a photograph | People 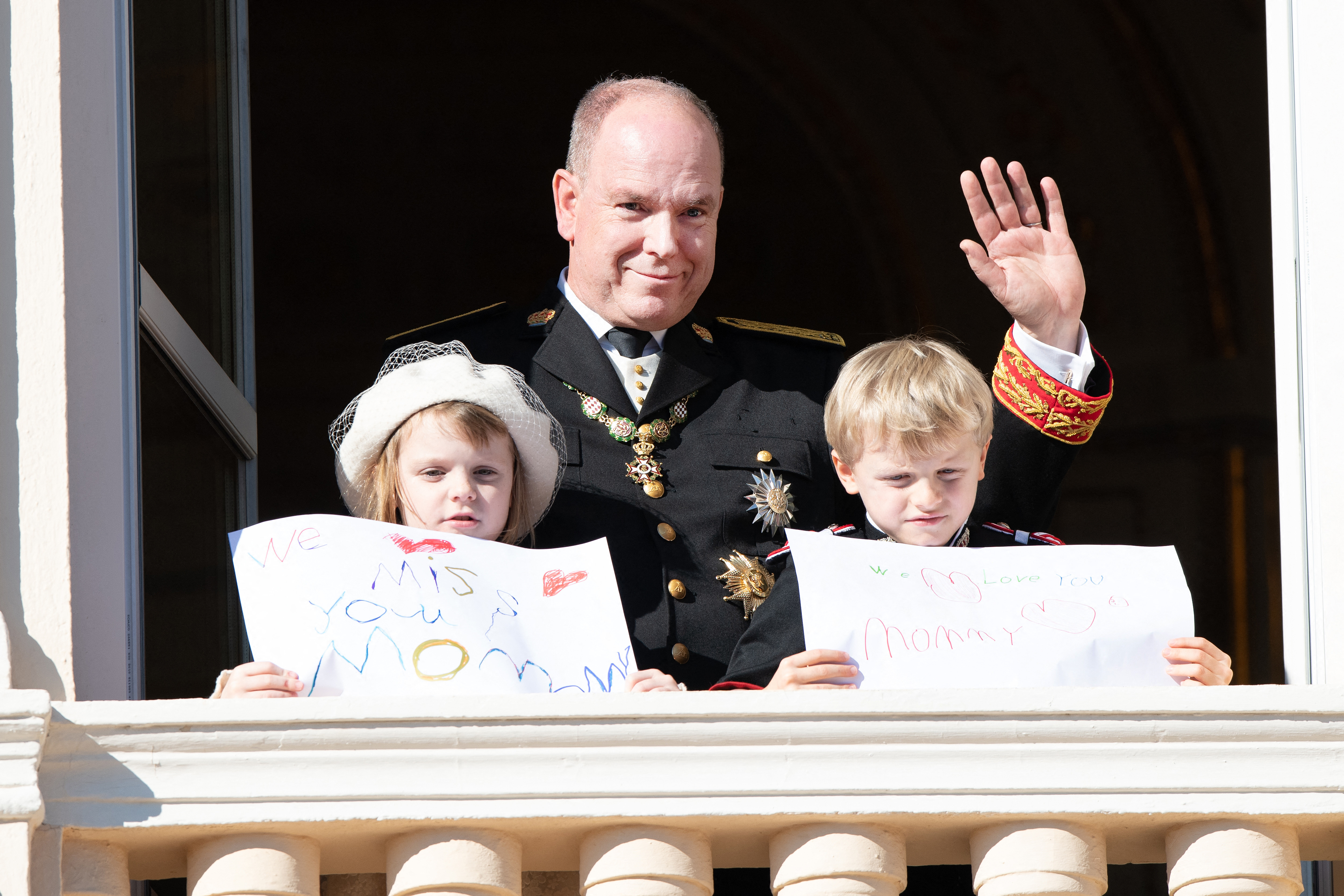 A fleeting image, but no less relevant for that. For the first time, the four children of Alberto de Monaco have appeared together in a photograph that has been shared by the eldest of these, Jazmin Grace Grimaldi, on her Intagram account. The snapshot in question is part of a visual carousel with the most important moments of his 2021 and between memories of trips, dips in the sea, walks with his dog and sports, you can see the moment in which Jazmin -daughter of the sovereign and singer Tamara Rotolo— smiles with her three brothers as they pose seated on a bench.

In the photograph shared by Jazmin, 29, little Jacques and Gabriella, 7, sit to the right of their sister, while Alexandre Grimaldi Coste – 18-year-old son of Alberto de Monaco with stewardess Nicole Coste- , stands on the left. They all appear dressed in informal and somewhat summery clothes, which gives a clue about the time of year in which the meeting took place. In the absence of details about the moment, it does seem that for Jazmin it has been one of the highlights of the year that has just ended.

Before Alberto de Monaco married Princess Charlene in 2011, the sovereign already had two children from two previous relationships and whose paternity he recognized years after their birth. Jazmin Grace Grimaldi is the result of the brief love affair that the prince had with the American singer Tamara Rotolo whom he met during a vacation in the south of France in 1991. Jazmin was born in March 1992, although Alberto did not publicly acknowledge her paternity until 2006. At present, as can also be seen in their social networks, the first-born resides with her mother in the United States.

History repeated itself later. On August 24, 2003, Alexandre Coste was born, the son of Alberto de Monaco with the Togolese stewardess Nicole Coste, with whom he also had a brief relationship and whose paternity he recognized in 2005 when Coste made the existence of the child known. Alexandre, who lives far from the lights, has an excellent relationship with his older sister, Jazmin, who congratulated him on his 18th birthday through social networks with a compilation of images together and a nice message: “Happy birthday brother, love”.

Among the children of Alberto de Monaco, due to their status as princes – and in the case of Jacques, as heir – it is the seven-year-old twins who are the focus of all eyes, even more so now that they have been away from their mother for months. Charlene, who is still recovering from the aftermath of an ear, nose and mouth infection. The last time they could be seen with her was on the return of the prince to the Principality, last November. A reunion that seemed to end months of separation, but that just a few hours later was confirmed ephemeral, since Charlene was leaving Monaco again to take care of her health. Since then, the little ones have only appeared in public in the company of their father and their aunt Carolina de Monaco.