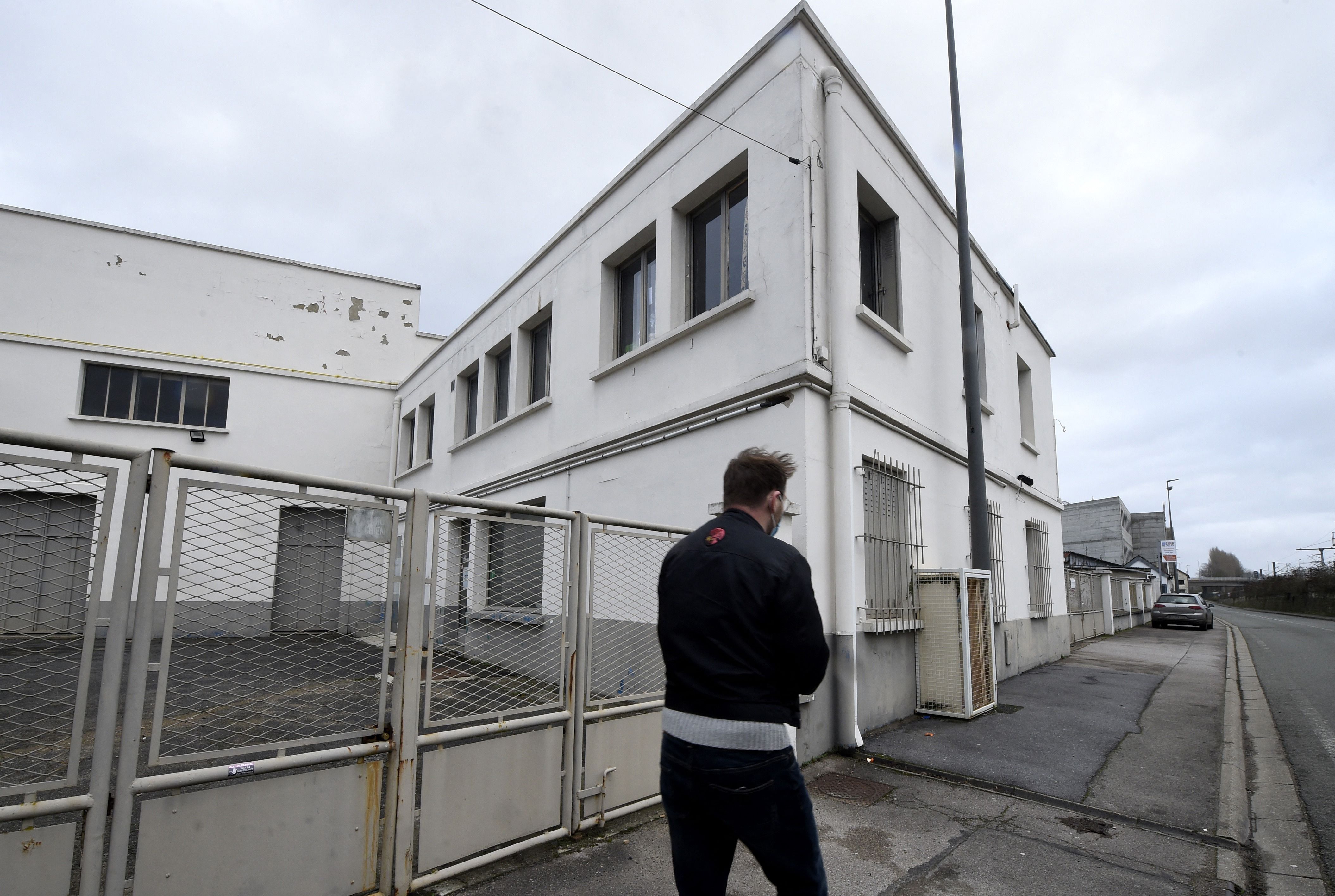 The Great Mosque of Beauvais, a city north of Paris, will be closed for six months due to the radical sermons of an imam whom local and national authorities accuse of having promoted hate speech and apology for jihad. The prefecture of the Oise department has published on Tuesday the decree – signed the day before – that orders the temporary closure of the Muslim place of worship in accordance with the law against jihadist radicalism approved this year.

In total, of the 2,623 mosques and prayer rooms that exist in France, just over twenty remain closed, in part for having made some kind of apology for terrorism or broadcasting radical speeches, according to official figures cited by the French press. Although the law that allows the closure of up to six months of these places of worship whose speech may incite the commission of terrorist acts dates from the end of 2017, it is especially after the brutal murder, in October last year, of Professor Samuel Paty after having shown in class some cartoons of the prophet Muhammad, that the Government of Emmanuel Macron maintains a strict surveillance of potentially extremist religious discourses, within the framework of an offensive “against structures, associations or people close to radicalized environments.”

At the end of last August, Parliament gave its final approval to the “law that reaffirms republican principles” promoted by Macron to combat “Islamist separatism” and that seeks to strengthen the legal arsenal against radical Islamism, although the text does not specific reference is made to a particular religion. Among others, it penalizes virginity certificates, imposes religious neutrality on public service workers, whom it also protects from radical pressure with the “crime of separatism”, and seeks that associations that aspire to public subsidies respect the values Republicans such as secularism or gender equality, in addition to imposing more clarity in the financing of religious centers such as mosques.

According to the official decree, the Beauvais mosque now under threat of closure – the lawyers of the association that manages it announced to the Agence France Presse their intention to appeal the decision to justice – allowed a preacher that the temple assures is occasional , but that the authorities consider proven that he is the “habitual imam”, preaches that jihad is a “duty” and that those who wage this holy war are “heroes at the service of the protection of the Muslim religion, which according to him [el predicador] it is threatened by western societies ”. In addition, the temple is accused of “defending a rigorous and radical practice of Islam”, as well as “the superiority of religious rules over those of civil law, whose disobedience legitimizes”, beyond “promoting a strict application of the Islamic veil ( …) And make discriminatory, degrading and even violent statements ”against women who do not cover themselves with it,“ and legitimizing their punishment ”.

This speech, which the prefecture affirms that has also been disseminated on social networks without those responsible for the mosque doing anything to contain it, encourages the “identity retreat” and encourages its faithful to “break with the republic”, to the point that identifies “non-Muslims as enemies” and calls for “hatred” against groups such as “Jews, Christians or homosexuals.” For the French authorities – the Minister of the Interior, Gérald Darmanin, had already announced two weeks ago that this mosque was being investigated – all this amounts to an incitement to acts of violence that justify the closure of the enclosure, which houses some 400 faithful and provides Arabic classes and school support for some 180 children, “to prevent the commission of acts of terrorism.”