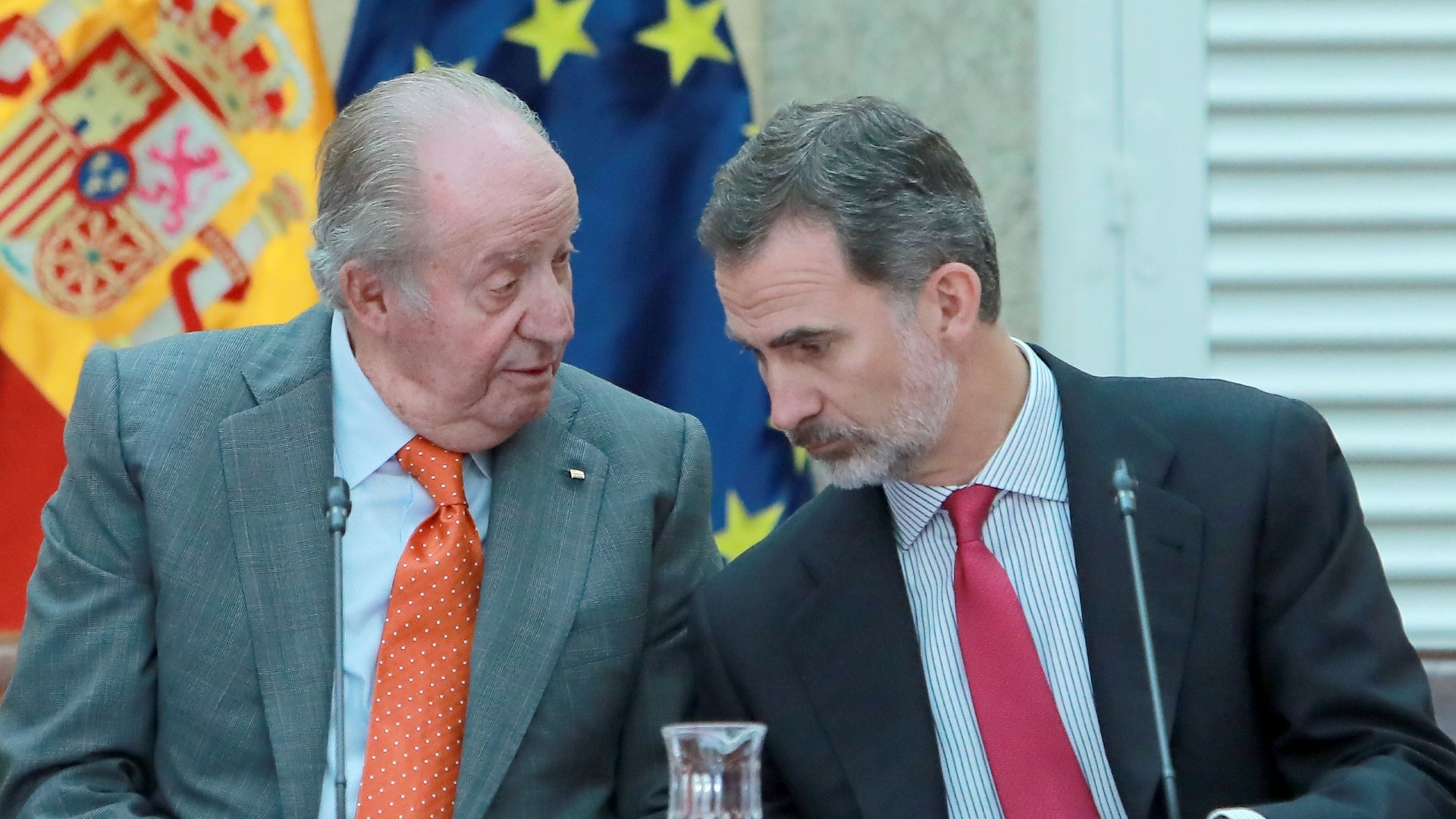 The Christmas message from Felipe VI is the second that the king pronounces with Juan Carlos I abroad and amid growing rumors about his return, waiting for the Supreme Court Prosecutor’s Office to close the investigations that he keeps open regarding his finances.

Christmas Message from His Majesty the King of 2021

As it happened last year, don Felipe He has made no mention of his father in his speech, but he has insisted on exemplarity. Thus, he has urged all institutions to be “an example of public and moral integrity” and to “respect and comply with the laws.” In his speech last Christmas, the king affirmed that “ethical and moral principles” bind “everyone without exception” and are “above any consideration, of whatever nature, even personal and family ones.”

Although the possibility that Juan Carlos I return to Spain has been in the works for months, the decision of the Swiss Prosecutor’s Office to archive the investigation into the $ 100 million donation the King Emeritus received in 2008 from Saudi Arabia -and that he gave four years later to his close friend, Corinna Larsen– has increased the rumors. Added to this is the information that indicates that the Prosecutor of the Spanish Supreme Court plans to close the investigation without opening a criminal case.

At the beginning of this month, the State Attorney General, Dolores Delgado, signed a decree in which she extended the proceedings relating to the emeritus king for six months while waiting to receive more information from Switzerland, which was sent to her two weeks later. that could speed up the cause file.

This circumstance is also favored by the two tax adjustments, worth more than 5 million euros, which the former head of state carried out a year ago. Through this movement, the emeritus recognized the fraud but avoided the tax offense by presenting the regularizations prior to being notified of the opening of the investigation.


Corinna complaint for harassment and reappearance in Abu Dhabi

The lawsuit for alleged harassment and threats presented in London by Corinna Larsen. The examiner of the king emeritus accused him before the British Supreme Court of having subjected her to “harassment” from 2012 to the present, personally or through “agents” in his service, claiming that they had threatened her safety and that of her children.

Now the question is whether the London court considers the argument of the defense of Juan Carlos I, who appeal to the immunity of the emeritus before the British courts.

The public reappearance of the former head of state in a tennis match between Nadal and Andy Murray, the first since his departure from the country in August 2020, has increased rumors about a possible return. It was on Friday, December 17, when the King Emeritus went to the box of the Zayed Sports City International Tennis Center in Abu Dhabi to witness the meeting between the Spanish and the British.

Later, it was learned that Nadal had tested positive after eating with the king emeritus, although a PCR test ruled out that don Juan Carlos was infected.

Estrangement between father and son

From the march of the former head of state to Abu DhabiFelipe VI has only spoken publicly about his father on one occasion: it was in February of this year in Congress, on the occasion of the 40th anniversary of 23-F, when he praised the “firmness and authority” of Juan Carlos I in the coup attempt, which, as he pointed out, were “decisive for the defense and triumph of democracy.”

However, the estrangement between the two has been evident in recent years, especially after Felipe VI decided to renounce his father’s inheritance, from whom he also withdrew the public allocation, around 200,000 euros per year. It was his immediate reaction after learning that he was listed as a beneficiary of one of the foundations with which the emeritus allegedly managed opaque funds.

The possible return of Juan Carlos I has raised controversy between political parties. While the leftist formations and the independentistas insist that the ex-monarch should be judged if his return to Spain occurs and take the opportunity to question the monarchical institution, the Popular Party, Vox and Ciudadanos have been at all times in favor of his return.

The Government, for its part, defends the “presumption of innocence” of Juan Carlos de Borbón, although he reiterates that the information about his funds hidden abroad “disturbs and damages the Royal Family,” according to the Chief Executive, Pedro Sanchez, last Wednesday in Congress, where he also denied that Patrimonio is seeking residence for the king emeritus in the face of a possible return. Sánchez has also defended that despite the fact that the Swiss Prosecutor’s Office has filed the case about the economic activities of the King Emeritus, Don Juan Carlos should give explanations to the Spanish.