Skip to content
Home News Hugh Elliot: “Those with a public responsibility have a legal and moral obligation to set an example” | Hour 25 | Present 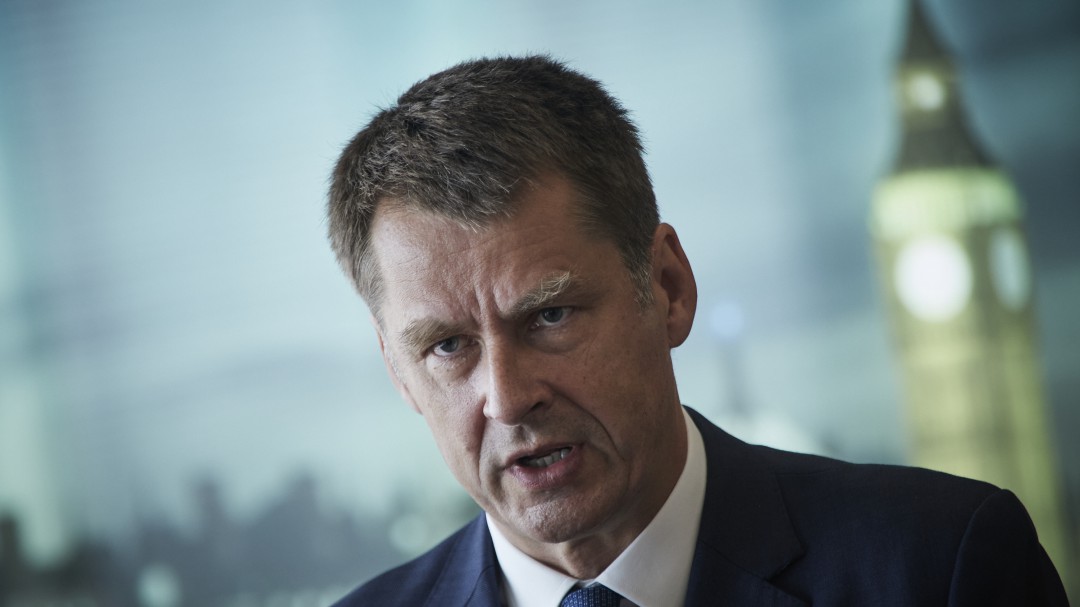 Boris Johnson is not living his best days at the helm of the British government. The management of the pandemic is joined by several scandals related to alleged private parties in Downing Street in full confinement last Christmas. The prime minister has reiterated that these were business meetings, but the uproar in the UK is enormous. In addition, despite the fact that the country is growing at a good rate taking into account the health situation, the problems of supplies and lack of manpower are worsening. Against this backdrop, tonight we speak with Hugh Elliot, UK Ambassador to Spain.

I think he is doing an impressive job in an extremely difficult situation. We also see it in Spain. The challenges are complex and I have great admiration for all the efforts to bring this management to fruition. With the omicron variant in between, we have managed to vaccinate almost half of those over 18 years of age with a third dose. That kind of achievement, which is to preserve people’s health, is what’s important.

The prime minister has announced that there is an investigation underway and it will be necessary to see what the conclusions are. It is very important for everyone to abide by the rules and we are trying to do so. I believe that people who have a public responsibility have a legal and moral obligation to set an example.

The Brexit and relations with Spain

We have always said that those negotiations must come to fruition, especially on the issue of Northern Ireland and the Republic of Ireland. That is the political basis for stability on the island. It is what we all want and that the negotiations meet whatever needs they may be.

I think we have to focus on reaching a solution. Negotiations during the fall have been very positive. What we have to do is keep working for them to be successful and I am confident that we can reach an agreement that achieves the goal.

We have a global panorama where we have to work together. We are working in a way that is very aligned with Spain. The Gibraltar agreement was reached at the last minute after many negotiations.

I have noticed a positive evolution in the relations between Spain and the United Kingdom. For example in the organization of COP26. In almost all the details we have worked with Spain for common interests, the fight against terrorism, the NATO agenda, we are very aligned with Spain. We are countries with very similar histories and with a very open vision of the world, focused on freedom, on the promotion of human rights that are very shared.

The issue of irregular immigration is very complex to manage. Spain knows it very well. We know it from immigration through the English Channel. It is another of the areas in which we are sharing visions and experiences and how to manage one of the great challenges of the 21st century.

I think we all have the same interests in this matter. The first thing is to save lives. We have to make sure that people do not put their lives at risk. We are fighting criminal groups to try to stop these things from happening. I do not think that collaboration will be undermined by being members of the EU or not.

In the United Kingdom, we are focused on how to reactivate the economy, we have a very important investment agenda, we have very large economic growth and precisely what is being talked about in the country is the result of success: the labor shortage and the pandemic . There have been some supply and labor issues from the pandemic and economic growth after last year’s slump. We are victims of our own success.

I am still fascinated by the hospitality of the people, the spontaneity and I believe that an attitude where the Spanish appear in the ranking of happiness. You know how to combine leisure and work with a very healthy balance.

I think it is very important to live in the moment. If the pandemic has taught us something, it is that, we also appreciate gestures of friendship and kindness and we have seen it more than ever in health services. I hope that all societies keep the memory of what is the value of public service.

I get more calls from Spain than from the UK. My work is focused here. I work with British citizens who live here.

Work in an embassy

In the embassies we work for our citizens to make their lives, we work with our companies and with our governments to talk about threats and challenges, also to promote an agenda based on common values.