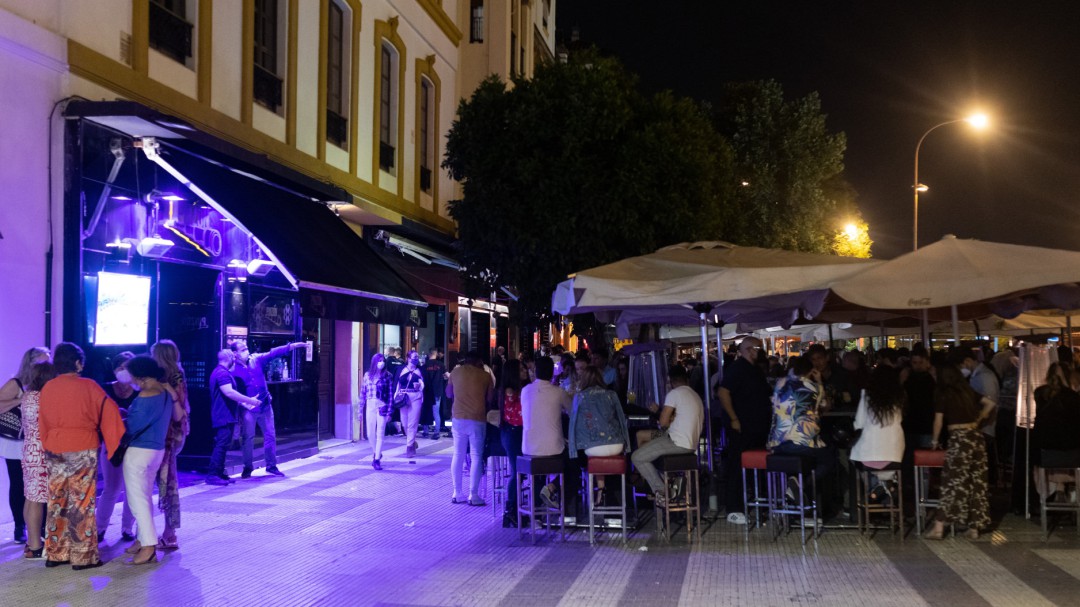 Catalonia has decreed this Monday the closure of nightlife in the face of the boom in infections of the omicron variant and the sixth wave of the coronavirus. After meeting in the Delegated Commission on COVID-19, the Government spokesperson, Patrícia Plaja; the Minister of Health, Josep Maria Argimon, and the Secretary of Public Health, Carmen Cabezas, have communicated this at a press conference.

“The Government is aware of the social, emotional and economic impact of these measures on such important dates, but it is necessary to be realistic: we are worse off than a year ago,” he said. Beach. “Many people will think that this is a never ending, but I assure you that this will end and we will go towards a new normal of living with the virus,” he said. Argimon.

We ask for an effort and prudence from the population in the face of the gravity of the situation. It’s a public health issue. Therefore, the government will implement new measures from Friday.

Only together will we be able to face Covid for good.https://t.co/mK9ypPQEbo

In addition, the Government has requested the return of the curfew in the community starting this Thursday night from 1 to 6 in the morning, as long as the measure is validated by the Superior Court of Justice of Catalonia (TSJC ) (TSJC). This same body must give its approval to the other proposal of the Government: limit Christmas meetings to 10 people.

The Generalitat has also imposed that discotheques and nightlife be closed again and that the capacity in bars and restaurants is reduced to 50% indoors (on terraces it remains 100%). In other entertainment venues such as cinemas and theaters or gyms, it is reduced to 70%. In addition, the new measures are added to the imposition from this Monday of the mandatory quarantine for all close contacts of positives, whether or not they are of the new omicron variant.

However, it has not been specified which municipalities will be affected by the curfew, nor the level of incidence that will be established as the threshold to establish it. This summer the TSJC already established that this restrictive measure cannot be applied to the entire territory, but to those regions with higher transmission percentages.

Catalonia has registered this Monday an incidence of 548 cases per 100,000 inhabitants and 10,023 new infections since Friday. As for deaths, one person has died from coronavirus since Friday. Hospital occupancy is 7.86% with 1,954 patients admitted, of which 385 are in intensive care units. Thus, the occupancy in ICU is 29.96% after rising four points this weekend.

The president of the Generalitat, Pere Aragonès issued a statement this Sunday stating that, although he will participate in the Conference of Presidents, he considers that it should have been held earlier, “given the proximity of the Christmas holidays.” Aragonès pointed out that he planned to transfer to Sánchez the position of the Government to address the pandemic situation, in addition to his management to date and report on the decisions that are being taken based on the advance of the virus.

For his part, Pedro Sánchez, anticipated on Sunday that the meeting aims to “analyze the evolution of the pandemic and study shared measures to face it,” although he did not specify any.