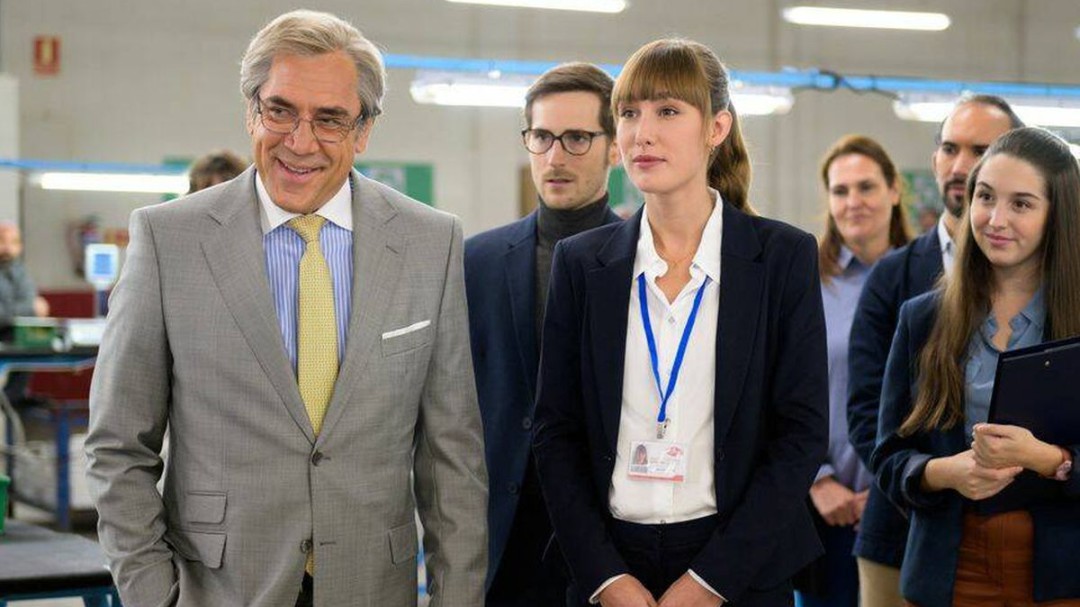 A comedy, The good boss, leads the nominations of Feroz Awards, those granted by the film press. This is a year with heavyweights, like Fernando Leon de Aranoa, who wins nine nominations at these awards for his film on entrepreneurs and labor relations. The good boss competes in comedy, with The cover, Chicks, An optical effect and Six ordinary days, of Neus Ballús.

And in drama, two other veterans tied for eight nominations Pedro Almodóvar with Parallel mothers and Icíar Bollaín with Maixabel, a film about reconciliation in the Basque Country, to which new faces of Spanish cinema are added. Along with those two titles, they compete in this category, Liberty, Clara Roquet’s first work, about classism and friendship, the exercise of style Three, by Juanjo Giménez, or the display of originality by Chema García Ibarra in Holy Spirit.

In the acting categories we also see that duality reflected, between consolidated performers and new faces. Penélope Cruz competes alongside Blanca Portillo, Petra Martínez and Marta Nieto. Tamara Casielles, star of But and winner at the Malaga Festival. Among the actors, the same thing happens. The wonder of Javier Bardem is the favorite in a category next to Luis Tosar, Eduard Fernández, Roberto Álamo and Ricardo Gómez gets his first nomination, for The substitute.

There are some surprises, such as the absence of Who prevents it, the acclaimed film by Jonás Trueba, which did win an interpretive award in San Sebsatián, or The daughter by Manuel Martín Cuenca, who only achieves a soundtrack for Vetusta Morla. The Madrid group competes with Alberto Iglesias, with a double nomination thanks to his work in Parallel mothers and in Maixabel. By the way, famous is the absence of Almodóvar in one of his fetish categories, that of the best script.

For several editions, the press emulates the Golden Globes and awards the awards to the best series of the year. Here the most nominated in this edition is Kings of the night, a comedy about sports radio from which Movistar Plus has canceled its second season. Next to her Come on Juan, by Diego San José, which opens just this Friday, or Lost fagot of Bob Pop, in addition to the new season of Perfect life, the Leticia Dolera series.

In drama has entered Cardo, one of the series with the best reviews of the year. Created by Ana Rujas -who also has a nomination for best actress- and by Claudia Costafreda. Compete with another of the revelations of the year, The time that I give you, series of ten-minute chapters created by the producer of Nadia de Santiago. Next to them, The Fortune, the Alejandro Amenábar series, and also Stories to not sleep, an anthology that revisits the original series by Chicho Ibáñez Serrador with directors such as Paco Plaza, Rodrigo Cortés, Paula Ortiz and Rodrigo Sorogoyen. Finally, the second season of Iron, and its actress, Candela Peña, who doubles nomination for her supporting role in Lost fagot.

Best Actor in a Series

Best Actress in a Series

Best Supporting Actor in a Series

Best Supporting Actress in a Series