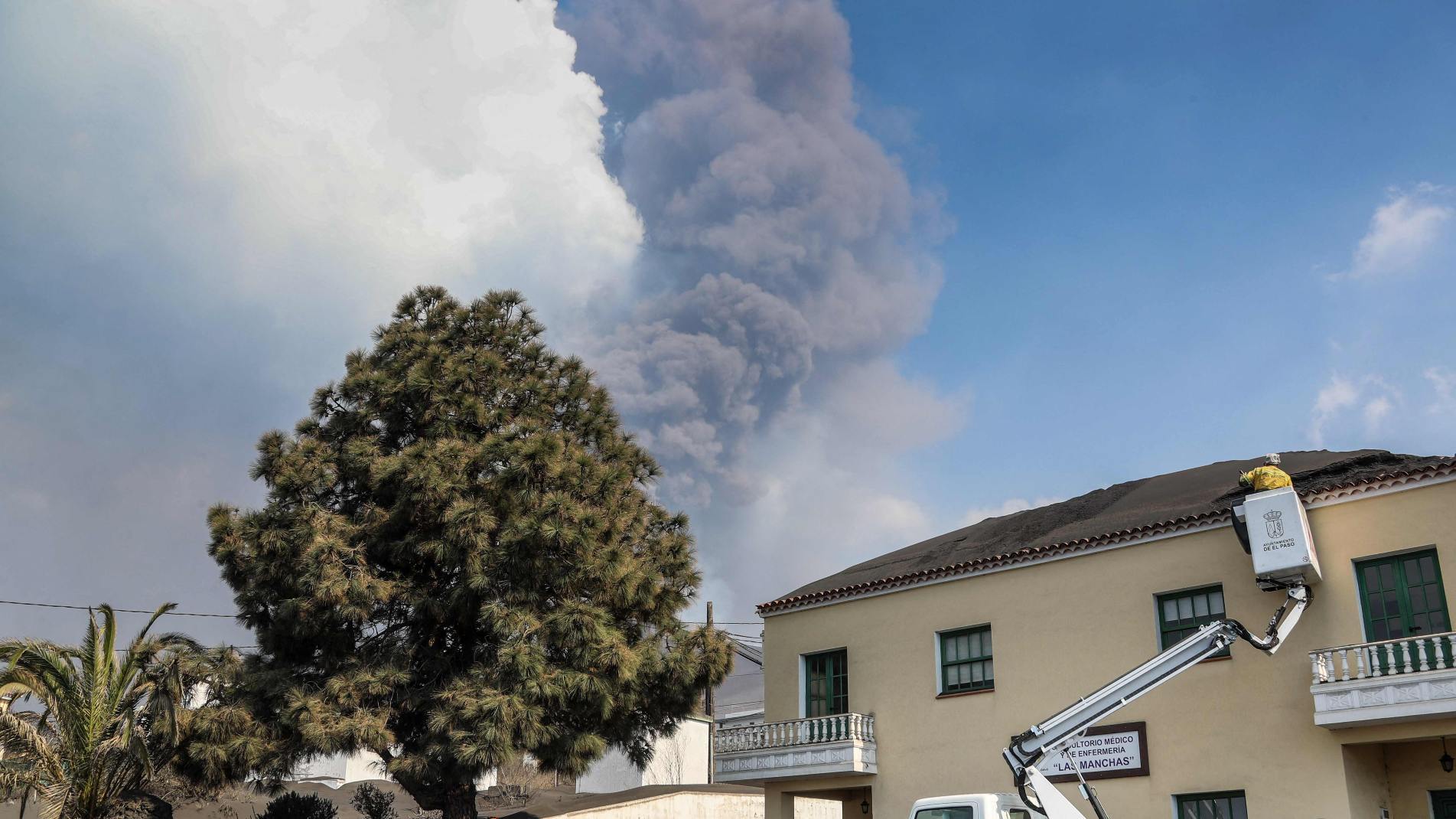 The energy of the eruptive system of the La Palma volcano shows a downward trend of all parameters, especially from seismicity, soil deformation and the emission of sulfur dioxide (SO2), which this Monday was between 3,000 and 3,500 tons.

The spokesperson for the scientific committee of the Canary Islands Volcanic Emergency Plan (Pevolca), María José Blanco, has indicated that, although the energy of the eruptive system of the La Palma volcano shows a downward trend, the activity “It will not end any time soon.”

The only parameter that has gotten worse in the last hours is the tremor, which has experienced a rebound. To that they have joined high concentrations of SO2, with hourly and daily exceedances at the stations Los Llanos and Puntagorda the day the lava has reached the sea for the fourth time. Despite the data, the children will return to class this Wednesday in the municipalities of Tazacorte, Puntagorda, Los llanos de Aridane, Tijarafe and El Paso.


The lava delta amounts to 41.99 hectares

Regarding the progress of the flows, the technical director of Pevolca, Miguel Ángel Morcuende, has detailed that there have been fillings in the 2, in an intermediate zone between the 1 and 9, and an advance from the front of the 9, which has caused the surface of the lava delta to rise to 41.99 hectares, 1.09 more than on Monday.

The maximum width between castings has increased to 3,200 meters and scientists have been able to “clearly” verify the contribution of lava tubes, Morcuende pointed out.

There are 480 people housed in hotels, plus another 43 dependents distributed in different social health centers on the island.

there is already 1,034 hectares affected by the volcano, 14 more than this Monday and the damaged buildings, according to data from the Cadastre, are 1,462, of which 1,181 are homes and 67 are for industrial use.

Significant levels of sulfur dioxide within the evacuated area

From the Pevolca they ask that physical activity be avoided outdoors, that FFP2 masks be used and that people with pathologies do not leave home, especially in Los Llanos de Aridane, where there are spikes in the concentration of microparticles in the central hours of the day, when there is more traffic and more ash is cleaned.

Regarding SO2, it has indicated that in recent days there have been “important levels” concentration within the evacuated area, which prevented access by El Charco for cleaning work or for irrigation of farms, although the situation has improved in recent hours.

The combination of ash and rain – weak precipitation is expected in the next few hours – worries about the danger of collapse of greenhouses.

That is why the Minister of Agriculture, Livestock and Fisheries of the Government of the Canary Islands, Alicia Vanooestente, has insisted that the first thing is the health of the workers, their safety.

Vanoostende has recalled that the economic losses that are a consequence of the no commercialization because of the volcano and that damages due to the fall of greenhouses due to the effect of ash are also covered.