Skip to content
Home News 2021: this is not over | Society 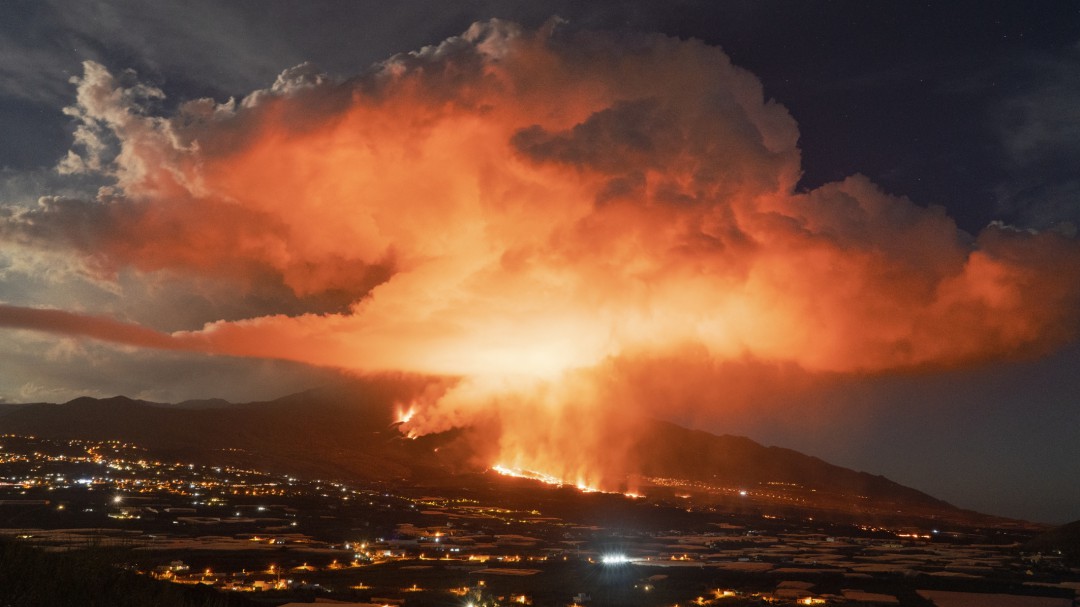 The SER Documentation Department summarizes in an hour and a half everything that these twelve months have brought us. 2021 has been the year of the vaccine. The year in which little by little we had been able to allow ourselves to speak less about the pandemic and more than the daily routine. 2021 has been a time of reconstruction and reunions after a 2020 on hiatus. However, November and December leave us with the sensation of living a kind of mirage, the optical illusion of a return to normality. Because again we are concerned with the restrictions, the omicron variant of the coronavirus and the booster doses of the vaccine. For this and also because of the uncertainty with which we will premiere 2022, this summary is titled ‘2021: this is not over’.

The year has also been the eruption of La Palma, the assault on the Capitol in the United States, the return of the Taliban to power in Afghanistan or the farewell of Pablo Iglesias and Angela Merkel to politics. There have been regional elections in Catalonia and the Community of Madrid. The patio in the PP and in the coalition government has been in turmoil. Pardons have been granted to the nine imprisoned leaders of the ‘procés’. 2021 ends without the renewal of the General Council of the Judiciary, but with Enrique Arnaldo as a magistrate in the Constitutional Court.

In addition, Elena Jiménez, editor of Redacción Madrid, reminds us of the storm Filomena. Lucía Taboada, partner of ‘La Ventana’, reviews a year of social networks. The head of Culture of the SER, Pepa Blanes, takes stock of a cultural year, still far from recovery in one of the sectors most affected by covid-19. Julián Saldarriaga, guitarist and composer of Love Of Lesbian, remembers how he lived the night of March 27, in which the band offered the first massive post-pandemic concert without social distance, but with antigen tests and a mask. Francisco José Delgado ‘Pacojo’, director of Ser Deportivos, summarizes a 2021 Olympic Games and Eurocup.

We say goodbye to another year without solving the drama of the refugees and in which we have continued to add victims of sexist violence and vicarious violence. And we leave the subject of mental health pending for 2022. The Organic Law for the regulation of Euthanasia has come into force in Spain and while social activities like that take place, brutal homophobic aggressions are growing in our country.

The year in economic matters could be summarized with this chain of words: ERTES, labor reform, increase in the Minimum Wage, announcement of ERES in the bank, closing of Nissan, metal strike in Cádiz and the scandalous rise in the electricity bill. The 26th United Nations Climate Change Conference was held in Glasgow. Expectations were too high as it was a climate summit framed in the post-pandemic recovery and due to the urgency of responding to the imminent threat of global warming. The result of the COP26 disappointed because although the progressive reduction of coal is in the agreements, the feeling of failure was generalized.

‘2021: this is not over’ is a program in which the common thread is the most prominent sounds of the SER Music Library, compiled in the last 365 days by the SER Documentation Department team.