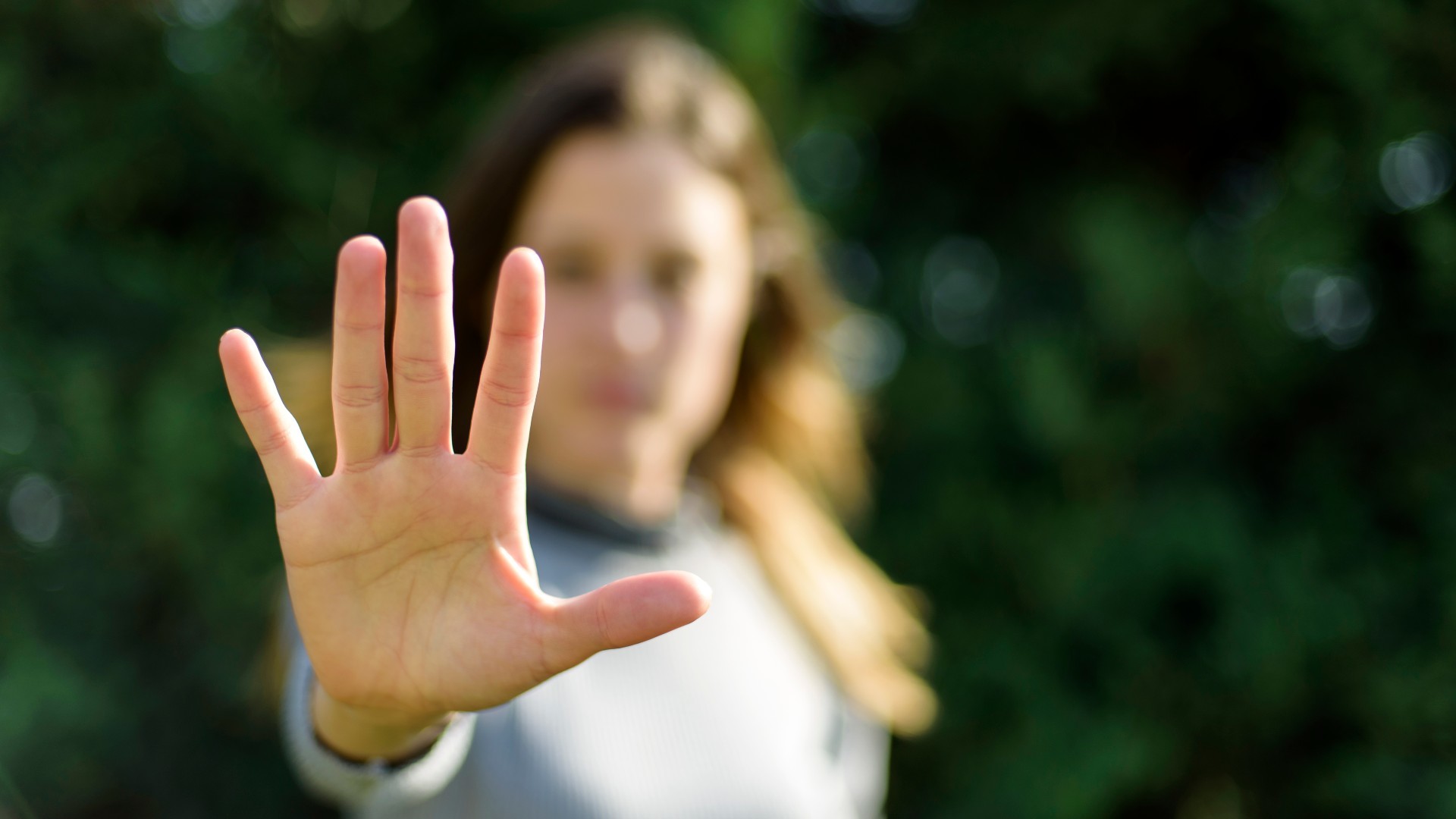 The year 2021 ends with 43 women killed by gender violence, the lowest figure recorded since the official registry of victims of this scourge began in 2003.

There are four less murdered than in 2020, and up to 30 less than the 73 that were counted in 2010, which is, so far, the most dramatic year in any historical series, according to data collected from the Ministry of Equality.

The number of minors murdered has doubled

Despite the decline in fatalities, the data is still terrible and the number of minors killed by gender violence has doubled, from 3 recorded in 2020 to 6 this year. What’s more, 30 children have been orphaned by this scourge in 2021.

From the figures left in 2021 it is also extracted that, of the 43 murdered, 26 lived with their aggressor and 21 had a relationship with him. Furthermore, most of them (15) had between 31 and 40 years and another 10 between 41 and 50 years. Also the majority (24 of the 43 murdered) had Spanish nationality.

The number of complaints has continued to be very low – only 9 of the victims had filed one against their aggressor – but the most worrying thing is that two women who had reported their situation were murdered by their partners or ex-partners in the month of May. The aid did not arrive in time for them and this led the Minister of Equality, Irene Montero, to convene for the first time since its approval, in 2017, to State pact against this scourge with the aim of “evaluating” and “reflecting” on what happened.

Renewal of the State Pact

With this first meeting, a process of modernization and updating of this agreement began, which, as reported by Equality, revealed that there were protocols that had not been evaluated for years. Thus, Montero called on the political forces to “shield” this Pact and, finally, the agreement was signed again on November 25 of this year, with the support of all political forces in Congress and Senate, with the exception of Vox.

Among the novelties that this new firm includes, is legislate to combat sexist, digital, vicarious and economic violence, carry out awareness campaigns against mistreatment aimed at men and protect “stable, sufficient and adequate” financing, among others.

On the other hand, the Ministry decided in March to extend the care and 016 advice (by phone, online and whatsapp) to violence against women outside the context of the partner or ex-partner, thus including sexual violence or harassment, among other.

In August 2021, calls to this service totaled one million after 14 years in operation and in March, the attention in 016 shot up to 61%, with respect to the figures of the previous month, in the days after the emission on television the testimony of Rocío Carrasco, who recounted the situations experienced with her ex-husband.

Also in 2021, the modernization, through European funds, of the devices used for the Atenpro system, a service that provides protection to women victims of gender violence, especially in rural areas. In addition, this service will also be extended to other sexist violence.

Changes regarding the way of recording this violence

These changes to extend the policies to other types of violence against women follow the mandate of the Istanbul Convention, ratified by Spain in 2014. In this sense, Equality has also announced that in 2022 it will begin to count and include in the statistics all femicides according to different categories. In this way, it will differentiate between femicides in a partner or ex-partner, family, sexual, social and vicars.

In this way, Spain will become in the new year, as explained by the Minister of Equality, in “the first country in Europe to count officially” in the “government statistics” femicides that are committed in the country.

The purpose is to “detect the scope” of “the most extreme form of violence” that is exercised against women, murder, and “identify policies for prevention, early detection, eradication and reparation” in the face of this scourge, as indicated by the responsible for Equality.

Also in 2022 the autonomous communities must develop in all their provinces a 24-hour crisis center to victims of sexual violence and that, according to the regulations put in place by the Executive, should be ready in 2023.