Skip to content
Home News 2020, the year that Latin America spent the most hunger in the last twenty years | Future Planet 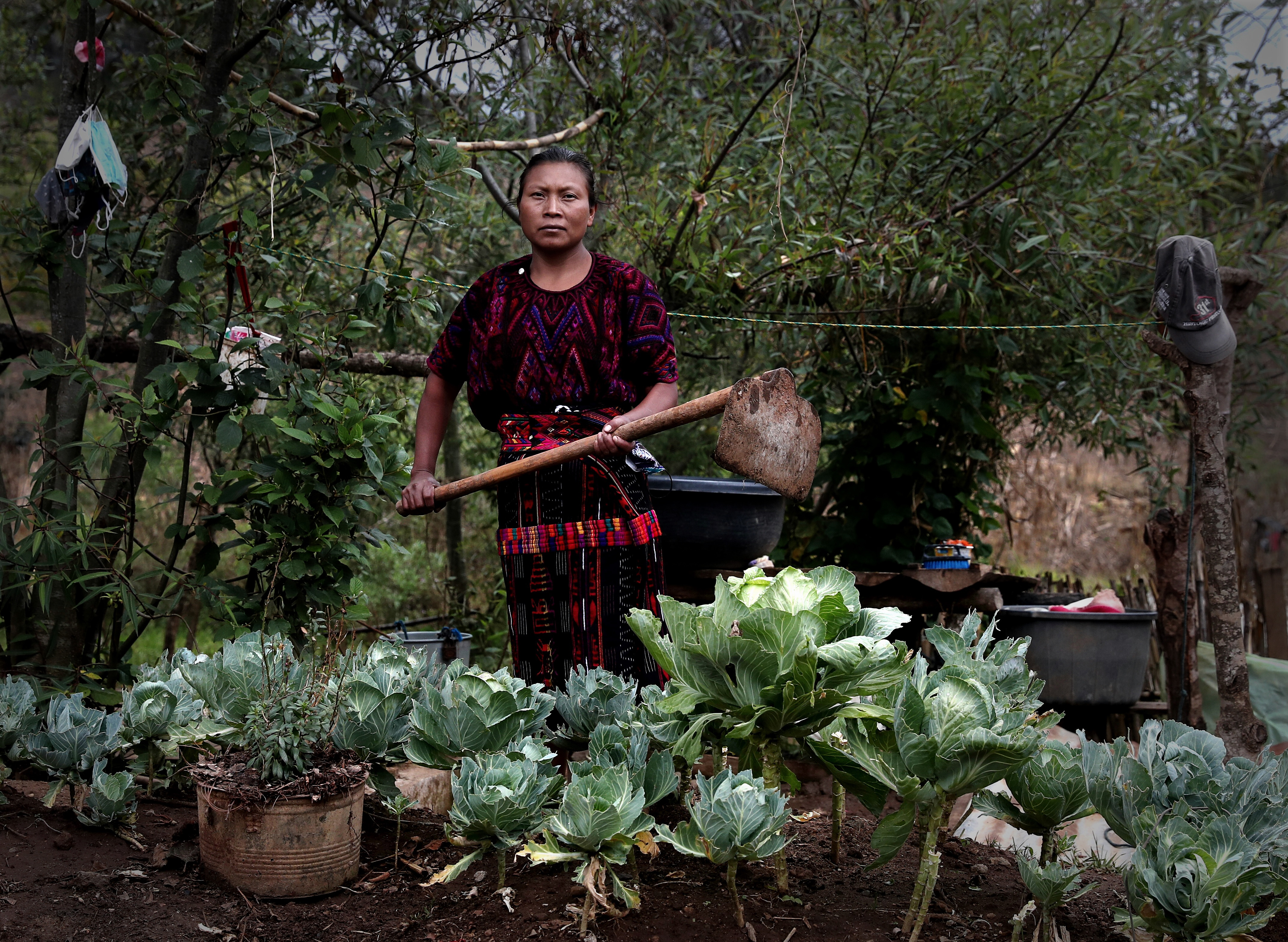 They are the worst figures in the last two decades. Hunger in Latin America increased by 30% from 2019 to 2020, bringing the number of people affected to 59.7 million. There are 13.8 million more empty plates from one year to the next, and although the pandemic is the main reason, it is not the only one, since these alarming data have not stopped growing in the last six years. Forced migration, natural disasters and climate change are behind this “gloomy scenario” in what is already the region of the world where statistics have increased most drastically that depict a devastating situation: 267 million victims of food insecurity and 106 million adults with obesity. Women, again, were the ones who suffered the most from this impact.

“If things do not change rapidly and deeply, the countries of the region will fail to meet their commitments,” warns the study entitled 2021 Regional Food and Nutrition Security Outlook, published this Tuesday by five of the main UN agencies: the Food and Agriculture Organization of the United Nations (FAO), the International Fund for Agricultural Development (IFAD), the Pan American Health Organization / World Organization of Health (PAHO / WHO), the World Food Program (WFP) and the United Nations Children’s Fund (UNICEF). The document urges that agri-food systems be transformed so that they are more “efficient, resilient, inclusive and sustainable”.

In Latin America and the Caribbean, luck it is practically divided in two. Four out of 10 individuals have first-hand knowledge of moderate or severe food insecurity. This translates into a range that ranges from the uncertainty of whether or not all the meals of the day can be covered, to the impossibility of eating any food more than one day a year. This last group practically doubled between 2014 and 2020: from 47.6 to 92.8 million. For these 267 million Americans in one condition or another, the second Sustainable Development Goal, which aims to eradicate any form of malnutrition by 2030, becomes an impossible mission.

Isabel de la Peña, Program Officer for the International Fund for Agricultural Development (IFAD) in the Latin America and Caribbean Division is also critical of the goal: “The current panorama places us further than before. But I would not say that it is an impossible mission. It takes a lot of political will. A lot. And for now we are failing to offer a nutritious menu for all citizens. “

Latin America holds the difficult title of being the region on the planet with the most expensive healthy diet. For the expert, the solution is to put the most vulnerable population at the center. “Small farmers are in charge of a third of everything we consume. They are Afro-descendant, indigenous and rural communities. And they are the ones who cannot bring food home. It is necessary for them to be transversal in the policies to take action ”. The study also reveals that women (41.8%) tend to be more affected by food insecurity than men (32.2%). Carla Mejía, regional nutrition advisor for the World Food Program for Latin America and the Caribbean, attributes it to job losses: “There has been a setback of more than 30 years, according to the IDB, in terms of women’s labor participation during the covid. And this has left 13 million women without work in the region. The lack of income concomitant with a nutritious diet beyond the reach of the population are the reasons for what we see now ”.

Haiti is the country in the region where it is more common to not have anything to eat. 46.8% of citizens eat fewer calories than their body needs

In 2020, the prevalence of hunger in Latin America and the Caribbean was 9.1%, the highest figure in the last 15 years, although it is slightly lower than the world average (9.9%). This indicator increased two percentage points during the pandemic, with the Mesoamerican subregion (which encompasses Mexico to the Andean countries) that experienced the greatest increase (2.5). The undernourished population on the continent also understands borders; 16.1% in the Caribbean, 10.6% in Mesoamerica and 7.8% in South America.

See also  Roe v Wade: I'm an adoptee – adoption is not a 'simple' solution to abortion

Mercedes López Merino, coordinator in the Caribbean country for Alianza por la Solidaridad, stresses that the economic, social and political crisis “has triggered higher rates of inequality.” Furthermore, frequent natural disasters “destroy the livelihoods of the most vulnerable people”: “It was very common to see rural families last year who only had the resources to eat once a day”.

Obesity, a worrying indicator of malnutrition

For people who are moderately food insecure, access to a plate of food is not guaranteed. And when they do, it is usually not a balanced and nutritious menu. The filter is the price. That is why obesity is another detector. “We continue to lose the battle against all forms of malnutrition,” Dr. Carissa F. Etienne, director of the Pan American Health Organization, said in a statement. “We are far from being able to guarantee healthy nutrition for the entire population. But we can’t leave anyone behind ”.

De la Peña adds to the reflection that obesity leaves an “enormous” human and economic cost: “75% of deaths in this area of ​​the planet are due to non-communicable diseases such as cancer, diabetes, cardiovascular diseases … All of them related with obesity. The economic blow is also overwhelming ”, he laments. According to the study The cost of the double burden of malnutrition in the Dominican Republic published in 2017 by ECLAC, the price of food insecurity amounts to 2.6% of the country’s GDP.

Childhood overweight has also been on the rise since the last two decades. In the previous year, 3.9 million children – 7.5% of those under five years old – suffered from it. A recent UNICEF publication emphasizes the escalation of this pathology in children. In the last 30 years, 400,000 minors have been added to the worrying list. Today, three out of ten children and adolescents are overweight. Guyana is on the other side of the coin, having managed to reduce this rate by 30% in the last eight years. Bolivia, Panama, Paraguay, Peru, El Salvador and Uruguay reduced it by more than 20%.

Malnutrition that is not leaving Guatemala

Guatemala continues to be the Latin American country with the worst figures for chronic malnutrition or stunting (42.8%). Ana Lucía Salazar, a nutritionist for Oxfam in the Central American country, focuses on those first years of life. “These determine a key transition from the minor to adulthood. They are extremely important to know if you are going to have developmental problems or not. And the real conflict here is that this is already a generational thing. Malnutrition is repeated in a circle ”. According to the Guatemalan woman, machismo also plays an important role: “A woman has to have the children that God gives her. And we are talking about five, six or seven. And in conditions where they couldn’t even support one. And a pyramidal difficulty is being generated, in which the entire base of a society has nothing to eat ”.

Experts agree: social protection plays a central role in laying a solid foundation for recovery, given the potential to promote income generation, the resilience of those living in the most vulnerable situations, and accelerate progress in food security and nutrition. For Daniela Godoy, Principal Officer for Food and Nutrition Security Policies for the region, ensuring monetary transfers, food assistance, aid for family farming and artisanal fishing, as well as school menus are essential measures. Until then, say the interviewees, the eradication of hunger will be a chimera.