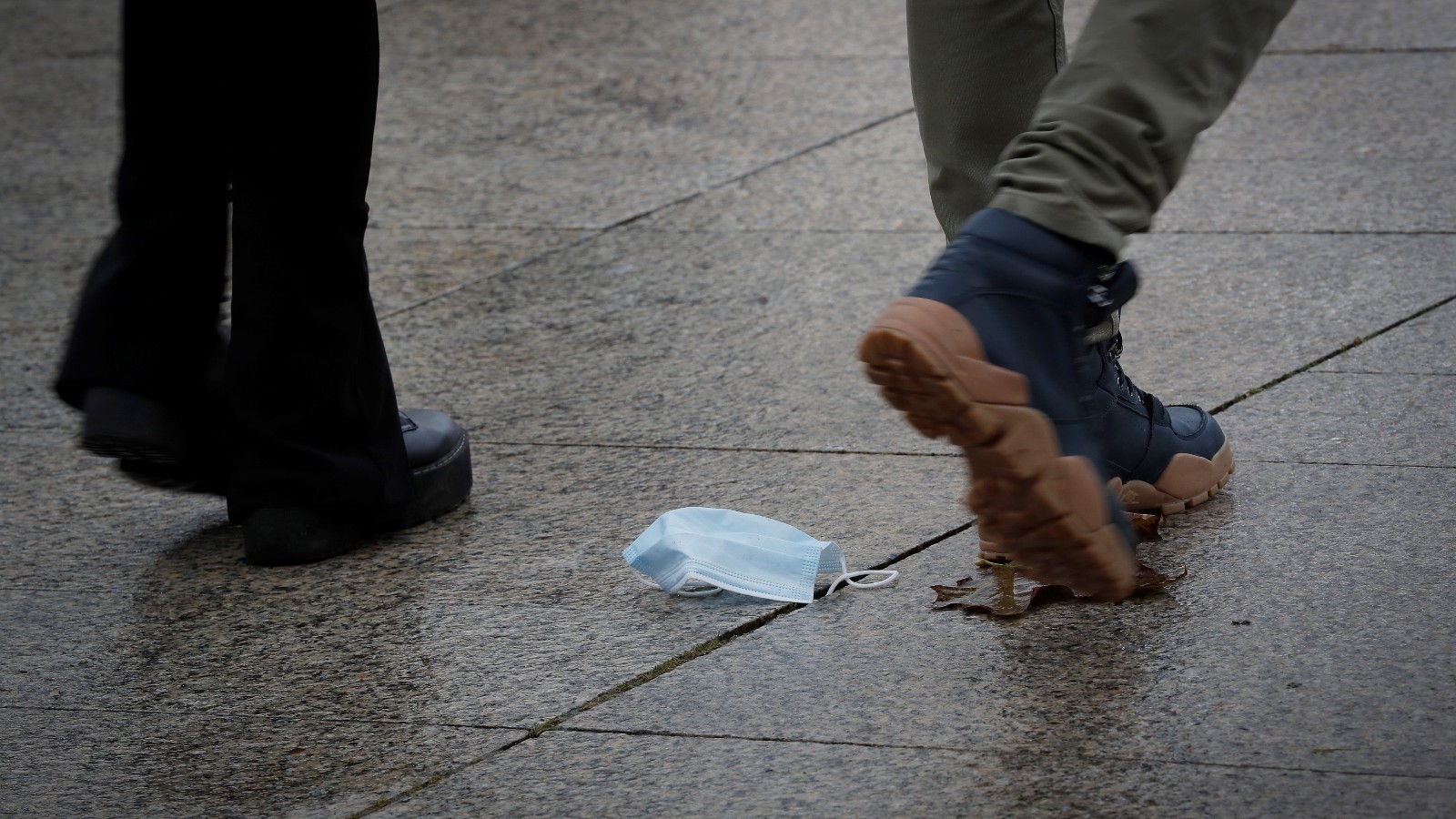 Navarra this Friday reached 1,037 cases per 100,000 inhabitants in the last 14 days, an incidence that triples the Spanish average (in 323 cases) and stands at November 2020 levels.

At the moment it has not exceeded the peak of that second wave, at the beginning of November, although it already exceeds the fifth wave maximum, in July of this year.

This latest escalation in transmission has been dizzying in the provincial community, doubling in just two weeks and adding 80 points with respect to the report of this Thursday.

ICU at risk, although there is less income thanks to vaccines

The increase in infections is already being transferred to the plants of the hospitals and intensive care units. In Navarra, the current occupation of COVID patients is 20.3%, it is heading towards extreme risk and exceeding the peak of the fifth wave, which was 25.4%.

The absolute values ​​of new income, however, are lower than previous waves thanks to vaccination. Thus, for example, at the end of October 2020 (with an incidence very similar to the current one and an upward trend in infections) 40 people were admitted with severe COVID in one day in Navarra. Now, however, we are talking about 10 new admissions in Navarre hospitals in the last 24 hours.

In that sense, the Ministry of Health stressed this Thursday that people between 60 and 80 years vaccinated have six times less risk of becoming infected, 15 times less risk of ending up in hospital and 14 times less risk of dying from COVID than those vaccinated. “In the group aged 30 to 59 years, the total incidence is two times lower and eight times lower for hospitalization,” he also points out in his weekly report with data between October and November of this year.

See also  Atletico Madrid antics are standard with Diego Simeone, even at a Champions League cost to themselves

All age groups are above 500 incidence cases

In the Navarra tables, this Friday, all age groups under 69 years old are above 500 cases per 100,000 inhabitants, which places them at very high risk. The incidence is especially high in those under 12 years of age, who are not vaccinated, up to 2,028 cases; it is four times greater than that of the whole of Spain (547).

The vaccination of children from 5 to 11 years starts the next of December 15 and Navarre will begin by rural areas. different vaccination points and spaces will be used in each health zone, and the citation is preferably performed with sending SMS. First shall be called children at risk, and will continue to age, from highest to lowest.

The trend in Spain is not more promising. The cumulative incidence has grown 17.5 points since the last report, to 323.07 cases per 100,000 inhabitants, which places the country at the level of high risk for this indicator, according to the Health traffic light.

The Basque Country (786) and Aragón (605) are at the “very high” risk level, like Navarra, while another ten territories are at a high risk level and another six are at medium risk.