Skip to content
Home News 10 of the best poppy varieties to plant this summer, that grow in all types of soil 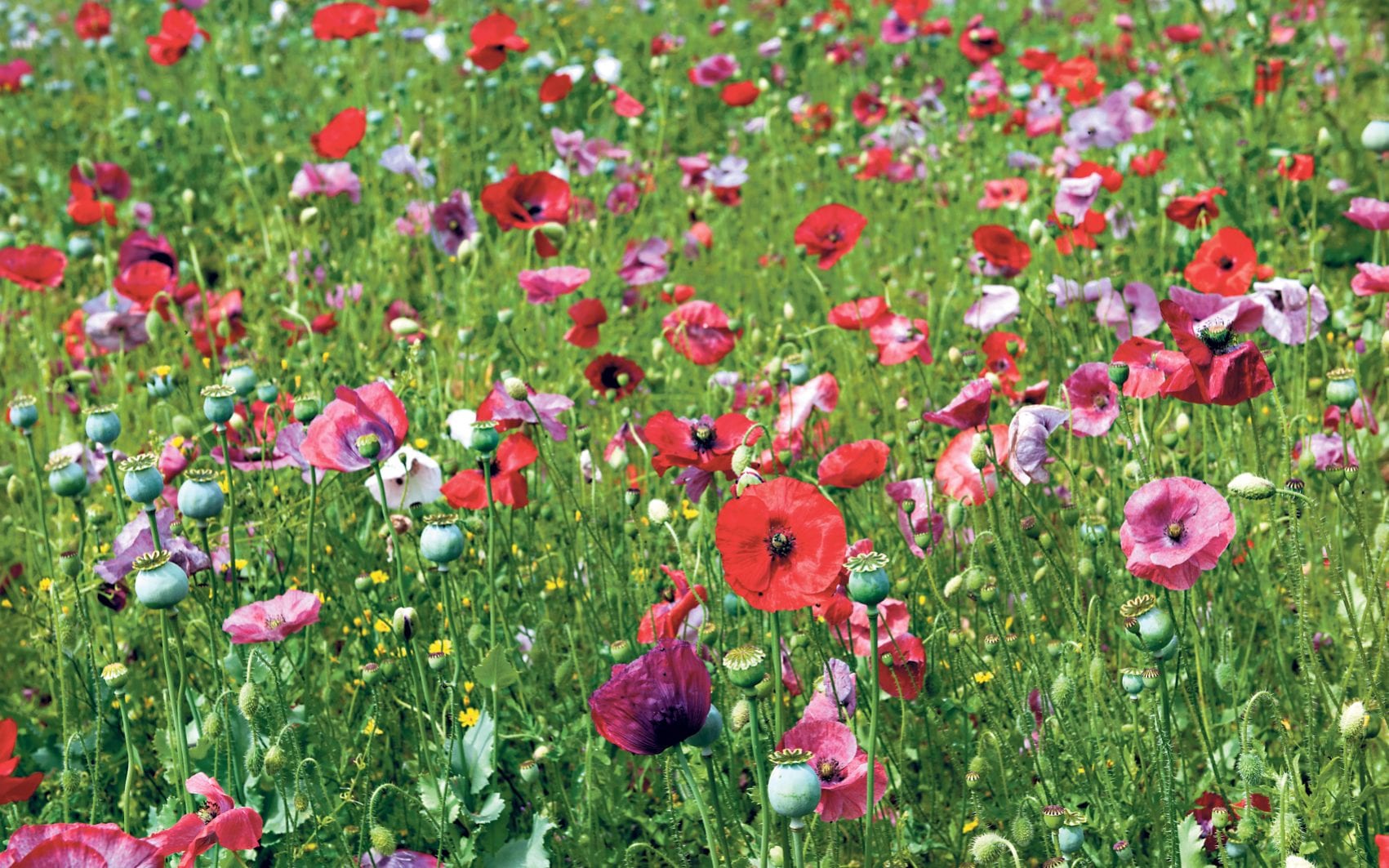 When we talk of poppies we usually think of the scarlet poppies in a cornflower meadow or of the big, blousy oriental poppies in sunny borders, but there are poppies for many different garden situations, even damp woodlands.

What almost all have in common is a set of delicate, crushed silk petals, colorful and beautiful and quivering on a tall, wiry stem.

What is a poppy? Strictly speaking, a poppy would be everything in the genus Papaver, but the common name poppy is used more freely than that, and includes other plants within the Papaveraceae family, including Macleaya, the plume poppy; Meconopsis, the Himalayan blue poppy; and Eschscholziathe Californian poppy.

With the exception of Macleaya, they superficially look pretty similar: long, thin flower stems topped by flowers with colourful, crushed-tissue-like petals, and with prominent stamens. Their delicacy is a big part of their beauty.

Before the First World War, the corn poppy, papaver rhoeas, was most strongly associated with agriculture. Images of Ceres, the Roman goddess of agriculture, often picture her carrying a sheaf of wheat and surrounded by corn poppies.

The corn poppy almost certainly arose around the Mediterranean basin and traveled north with the spread of agriculture in step with corn fields, their life cycle suiting that of the annually grown cereal crops.

Their tiny seeds will sit dormant in the soil until it is turned by the plow, at which point they will germinate alongside the crop, coming into flower just as it is maturing.

The mechanized warfare of the First World War saw such farm soil ploughed up for trenches, and blown away by artillery shells, churning the poppy seeds to the surface and resulting in the shows of scarlet across the battlefields, and the corn poppy became the Flanders poppy .

And it is not the only poppy heavy in symbolism. Opium poppies, native to the eastern Mediterranean but cultivated widely throughout Europe and beyond from antiquity, loom large in art and poetry. They are most strongly associated with sleep and death, because of opium’s narcotic qualities: the Greek god of sleep, Hypnos, had opium poppies growing around his cave.

How to grow poppies in your garden

You need to know what you are up against with annual poppies. Stephen Shirley of Victoriana Nurseries says: “They seed everywhere, which may or may not be a good thing, so be careful where you plant.”

As a general rule, poppies don’t enjoy root disturbance, so you may get better results sowing seeds where they are to flower. Prepare the ground well, then sow in spring or autumn.

Thin out in spring to give plants space to develop, and then be prepared to keep them under control. If you are happy with lots of self-seeding then let them be, but removing seed heads after flowering will help control them, and you will need to do some judicious editing once seedlings have come up.

Stephen finds perennials much easier to control. “They tolerate disturbance better than annual poppies, so if you get one in the wrong place you can move it, and they are sturdier, their petals stand up better to bad weather.”

The oriental poppies are the most blousy and impressive, and they like to grow in a well-drained soil in full sun. Macleaya cordatathe plume poppy, is a vigorous spreader and it is sensitive to go around clumps with a spade once a year, to sever the spreading roots.

See also  'Manchester City are on a roll, now we want the FA Cup'