Skip to content
Home News £1.5bn to level up the jackpot to ‘breath new life’ into deprived areas 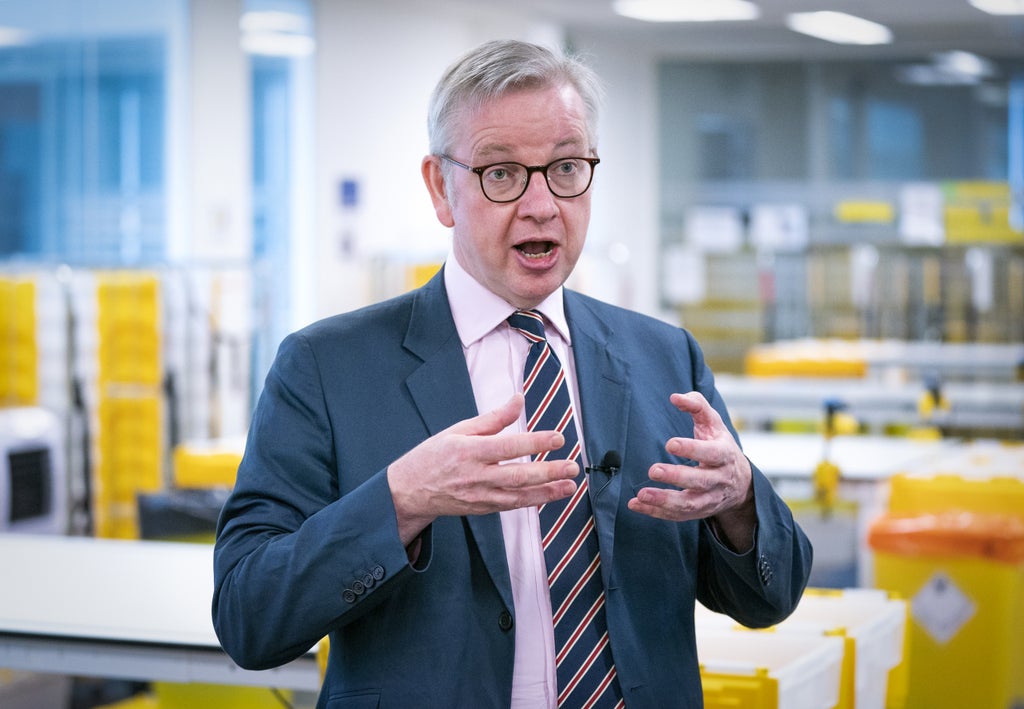 The Government has announced new plans to “breathe deprived communities” across England as part of its long-awaited Leveling Up White Paper.

Wolverhampton and Sheffield will be the first of 20 areas selected to benefit from a “radical new regeneration programme” launched by the Department of Grading, Housing and Communities (DLUHC).

The chosen locations will be prioritized for a £1.5bn Brownfield Fund which will be available from April 2022.

When asked where the money came from, the department told the PA news agency that the money to fund the work was appropriated by the Treasury last year.

It is part of a £1.8bn sum for brownfield regeneration promised by the Chancellor in the latest budget.

The work will be spearheaded by the government’s housing agency Homes England, which will be “refocused” to meet the leveling agenda.

DHLUC said the areas would benefit from developments that combine “housing, leisure and business in new sustainable, walkable and beautiful neighborhoods.”

Chancellor Rishi Sunak announced an additional £1.8 billion to put 1,500 hectares of vacant land into use in the latest budget of October 2021.

The DLUHC said the newly available £1.5bn Brownfield Fund would form part of this allocation.

Leveling Up Secretary Michael Gove said: “We are on a mission to regenerate the nation, transforming the blighted areas of our towns and cities into thriving places where people are proud to live and work.

“We are refocusing Homes England and empowering local leaders to support level-up, delivering Kings Cross-style transformative regeneration projects across the country, starting in Wolverhampton and Sheffield.

“This huge investment in infrastructure and regeneration will spread opportunities more evenly and help reverse the geographical inequalities that still exist in the UK.”

But Lisa Nandy, the Labor Party’s shadow leveling secretary, accused the government of dishing out “pots of money and rehashed policies”.

She said: “The limit of this government’s ambition for Britain surely cannot be this? Fried pots of money and policies for only 20 places. Main streets will only prosper when people have money in their pockets to spend.

“We need good jobs, decent wages, genuinely affordable housing and measures to deal with the cost of living crisis that is unfolding so that people can spend in their local economy and young people no longer have to go out to carry on. Instead, they have given some local areas a five-dollar bill and I have been robbed of a ten-dollar bill.”

A separate £1.5bn Leveling Up homebuilding fund will also be launched next week.

It will provide loans to small and medium-sized builders and developers to deliver 42,000 homes, the vast majority outside London and the South East.

DHLUC said that the cash for this fund was first announced in 2020.

Meanwhile, the department has announced seven Combined Mayoral Authorities (MCAs) that will benefit from £120m of funding to “transform derelict brownfields into vibrant places where people want to live and work”.

The department added that, as with the £1.5bn Brownfield Fund, this £120m fund formed part of the £1.8bn pledged by Sunak last year.

See also  Abortion Scotland: 'Men have taken control from us in really harmful ways' says sexual assault survivor as calls for misogyny to be addressed in anti-abortion protests